This planning application initially sought the redevelopment of a gas works site for 182 houses, shops, offices, a new police station and underground parking. This was later revised to 135 houses. Despite strong local protest and a refusal of planning permission containing 10 reasons, following the 5-day Inquiry, the Planning Inspector recommended that permission be granted, however this recommendation was overruled by the Secretary of State solely on design grounds.

Whilst permission was refused the Secretary of State paved the way for a revised scheme to be drawn up, submitted and approved. 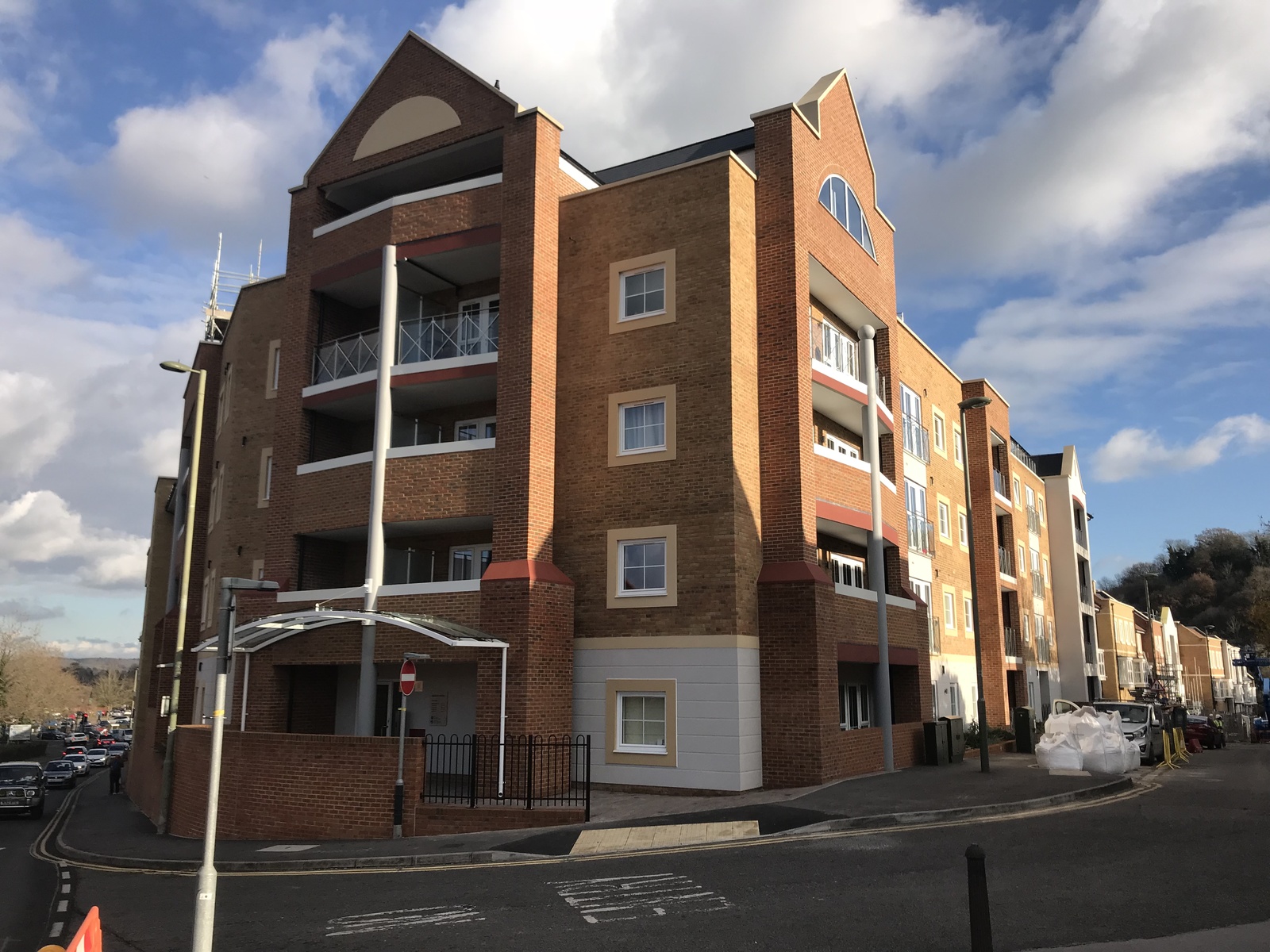 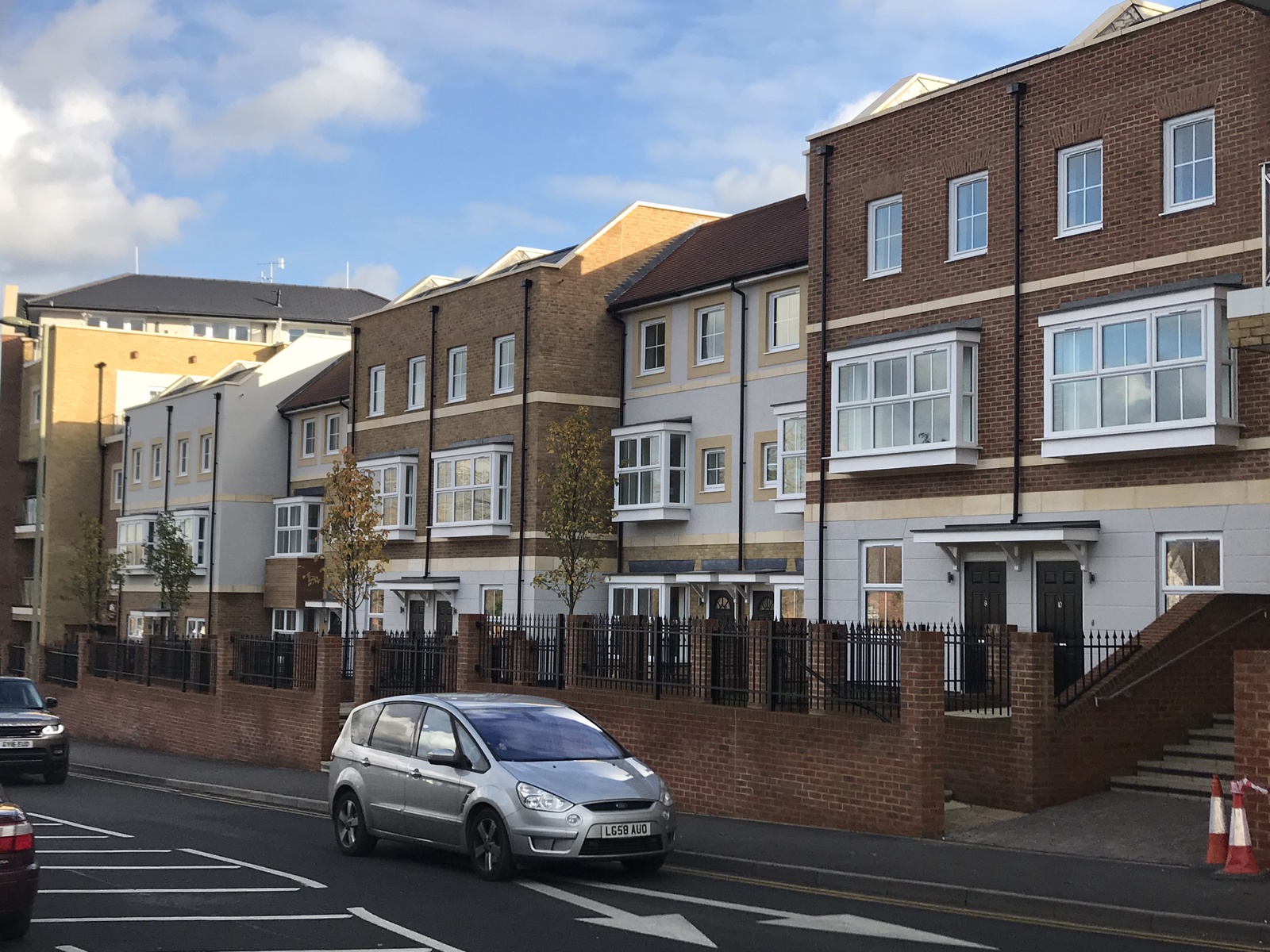 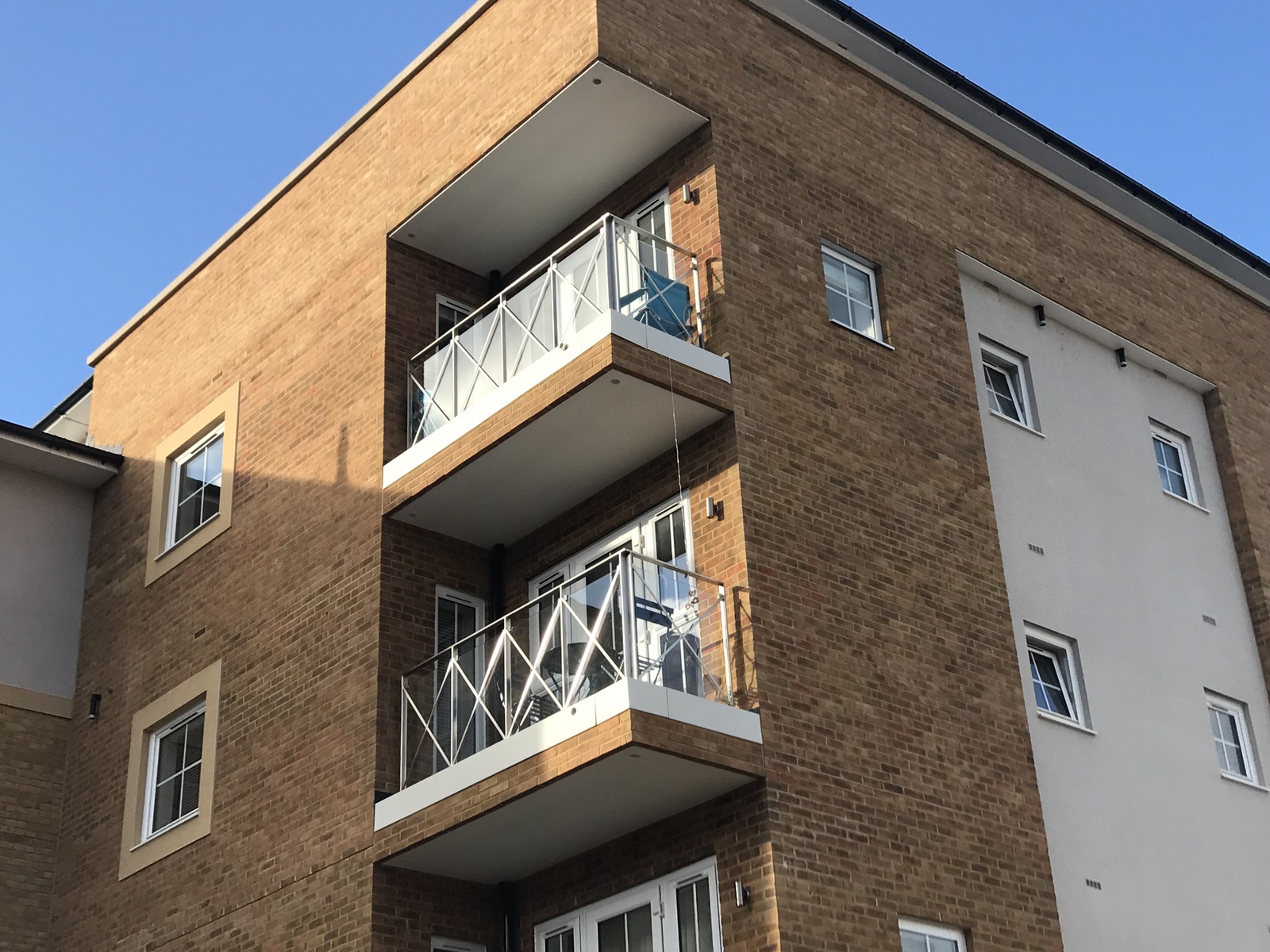 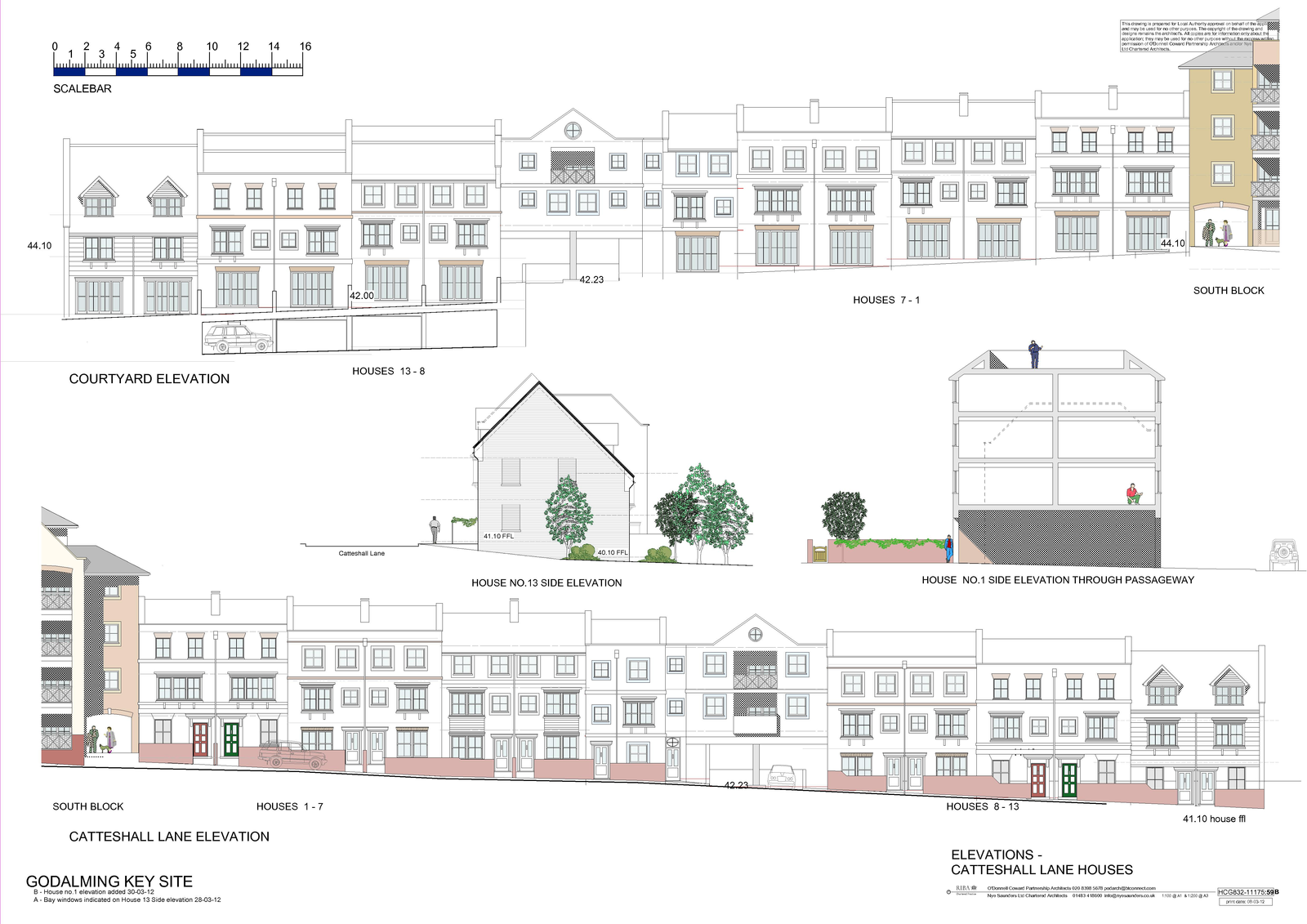 View Our Other Projects BACK TO PORTFOLIO